A wonderful western skirt outfit for kids in your home. It is is a premium quality fabric dress. So lets wear our dress for academies, school events and win the dance competition. These costumes will help them move freely. This western dance disco skirt is ideal for kids theme party. Also, check our top-of-the-line best-selling dance costumes like Bharatnatyam Dress etc.

Disco is a style of music that was most popular from the mid-1970s to the early 1980s. People usually dance to disco music at bars called disco clubs. The word “disco” is also used to refer to the style of dancing that people do to disco music, or to the style of clothes that people wear to go disco dancing. Disco music was an up-tempo form of music which included elements of soul, funk and Latin music. It had a strong beat meant for dancing, a steady four-on-the-floor rhythm, and a big bass line, and orchestral instrumentation often included string sections. Disco is dance music too. Read more 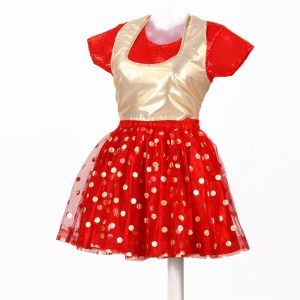 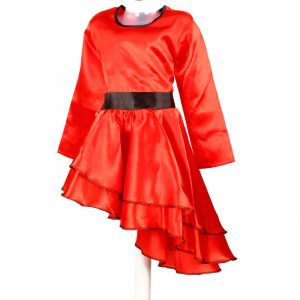 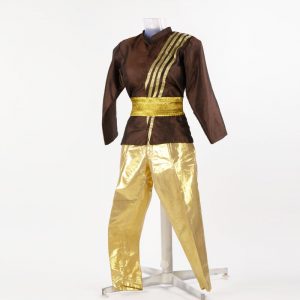 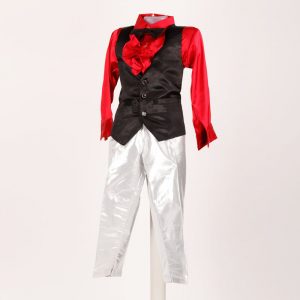 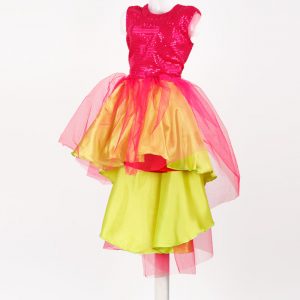 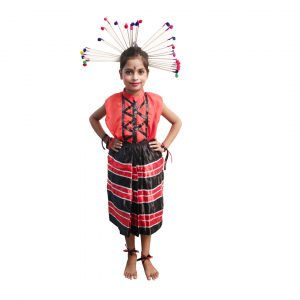 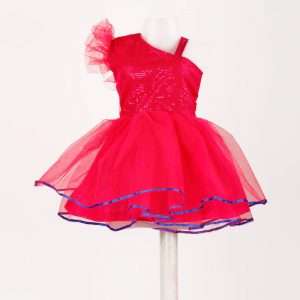 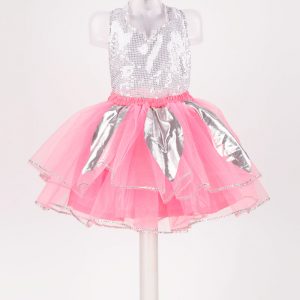