Fact About Swami Vivekananda:  Swami Vivekananda was a Hindu monk and one of the most celebrated spiritual leaders of India. He was more than just a spiritual mind; he was a prolific thinker, great orator and passionate patriot. He carried on the free-thinking philosophy of his guru, Ramakrishna Paramhansa forward into a new paradigm. He worked tirelessly towards betterment of the society, in servitude of the poor and needy, dedicating his all for his country. He was responsible for the revival of Hindu spiritualism and established Hinduism as a revered religion on the world stage. 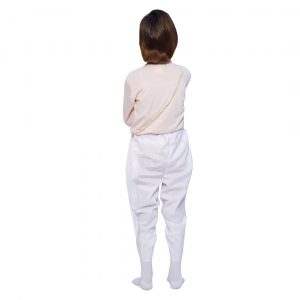 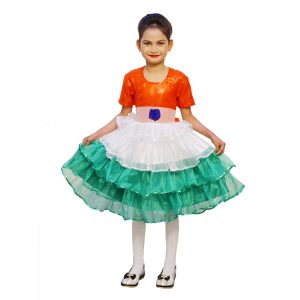 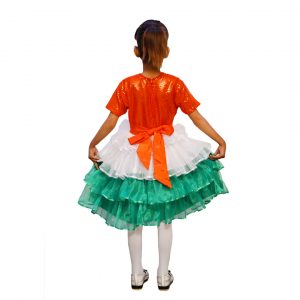 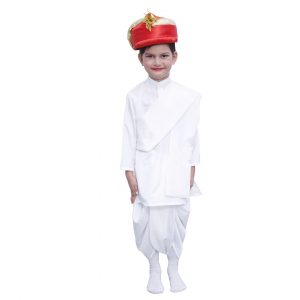 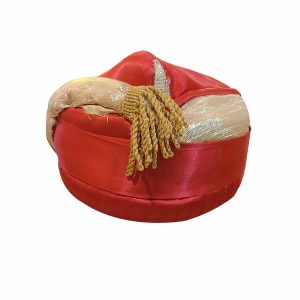 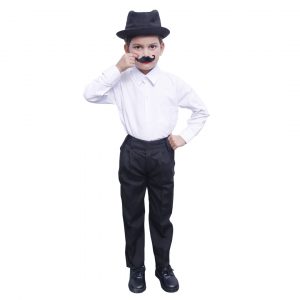 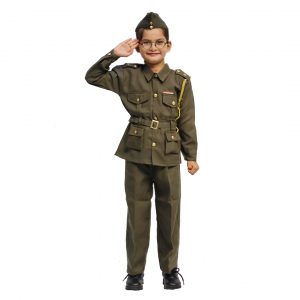 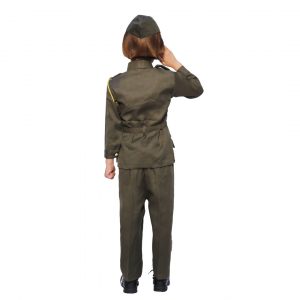 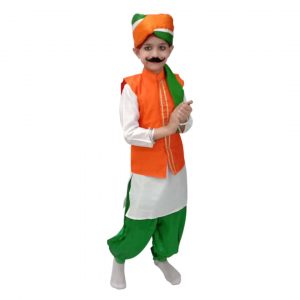 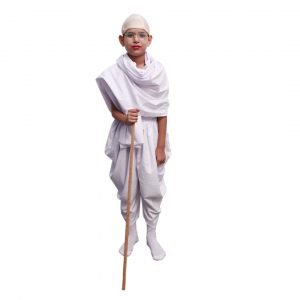 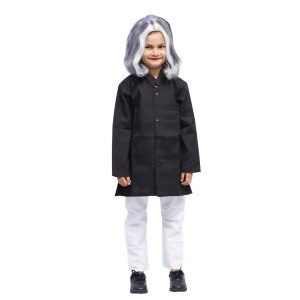 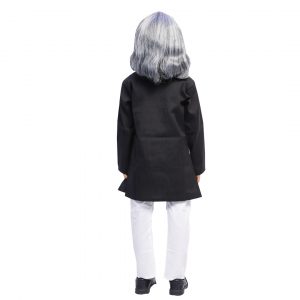