Fact About Durga Maa: Durga is a major deity in Hinduism. She is worshipped as a principal aspect of the mother goddess Devi and is one of the most popular and widely revered among Indian divinities. 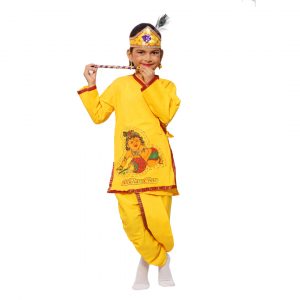 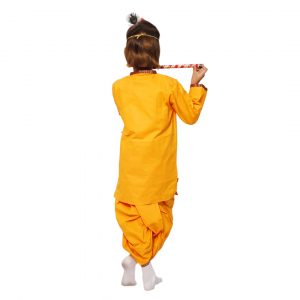 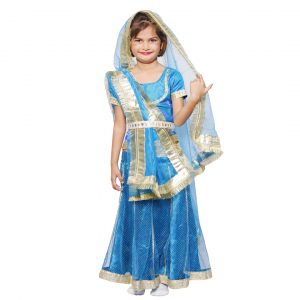 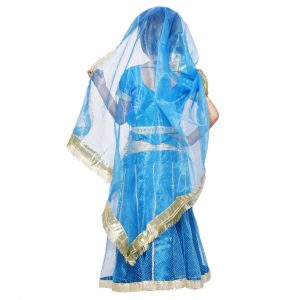 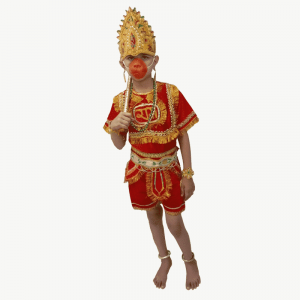 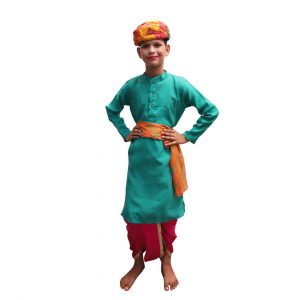 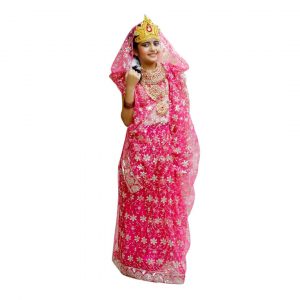 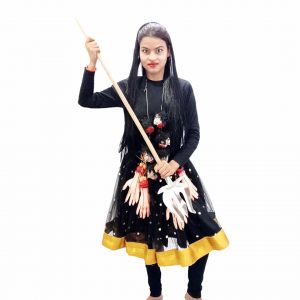 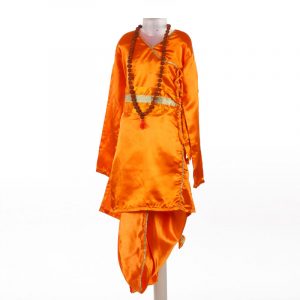 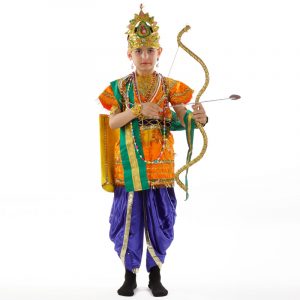 Create an Account
Home
0 Wishlist
0 items Cart
My account
Live chat
1
💬 Live chat
Itsmycostume
This Durga Ma Indian Mythology Character Kids Fancy Dress Costume can be yours for only ₹ 899!
If you have any questions, ask us.